Translation of financial texts from English and French into Dutch 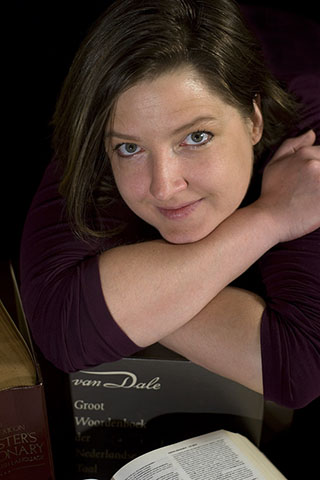 I graduated as a translator and interpreter in 1996 (VLEKHO/Vlaamse Economische Hogeschool, Brussels). My original languages were English and Italian. I added French in my final years. I decided to work for myself after graduation. I spent a number of years as a partner at the Brussels-based translation agency CT Belgium, where I began specialising in financial translation. Ultimately I decided to swap my desk in Brussels for a home office. I wanted to translate more, revise less and stop managing projects.

Build your brand with INDEOMEDIA